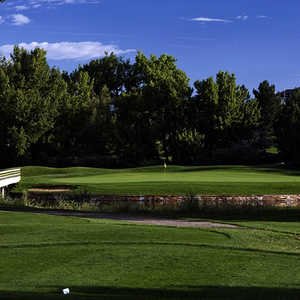 
Tee times from $27 Tee times in this area

When the original Hyland Hills Golf Course opened in 1963, it was one of the area's first public championship courses and has since become one of the most recognized golf courses in Colorado. The course underwent a major renovation in 1985 and is known today as the Gold Course. Three other courses joined Hyland Hills, collectively known as the Greg Mastriona Courses, the Gold was joined by the nine-hole Blue and the North and South, both par-3 courses. The redesign made it more challenging but it has retained its original charm. Over the years the golf course has served as host for a variety of events including the Colorado State Public Links Championship in both 1965 and 2010 and Golf Digest ranked it in the top 100 golf courses to play in the country. 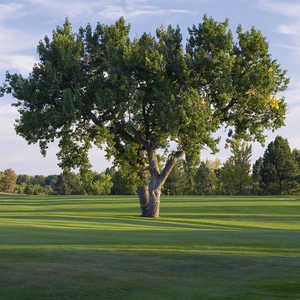 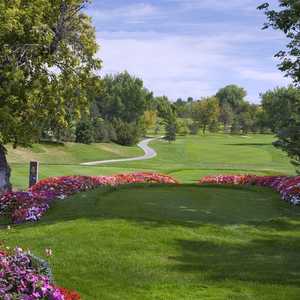