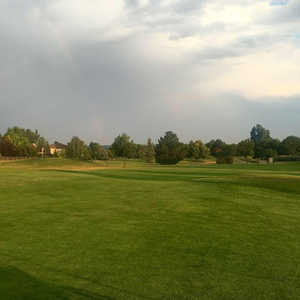 Another golf course in Broomfield is Eagle Trace Golf Club, which opened in 1963. Located 3-4 miles from Broadlands Golf Course, Eagle Trace G.C. is shorter at 6,529 yards from the tips. The Dick Phelps design, however, will keep you on your toes with its 65 sand bunkers. And the views of the Rockies are awesome. After the round at Eagle Trace Golf Club you can hang around in the 3,500-square-foot clubhouse, which was recently renovated and includes a restaurant and bar. 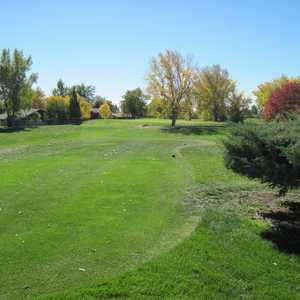 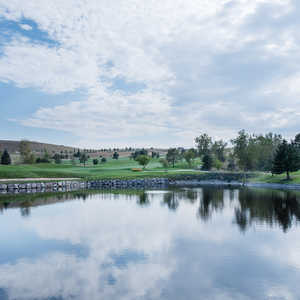 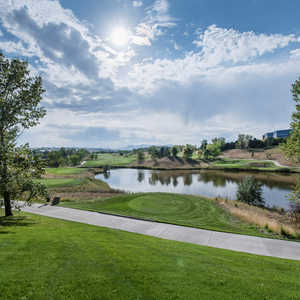